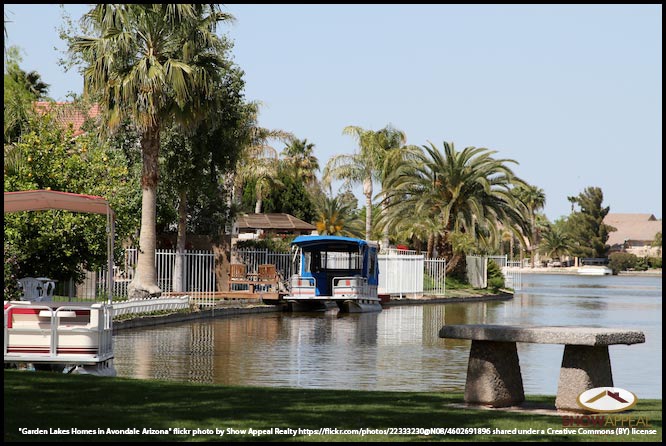 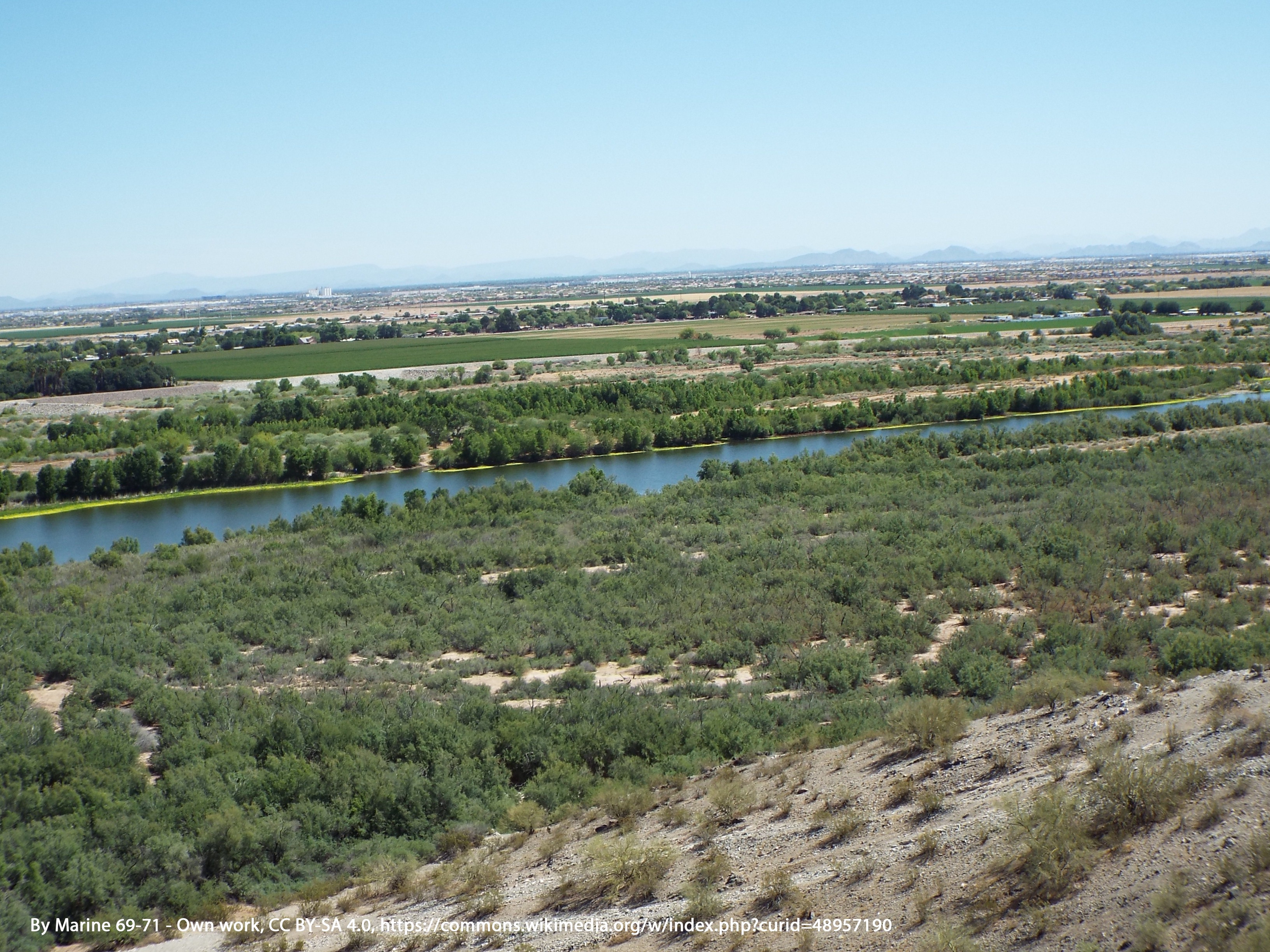 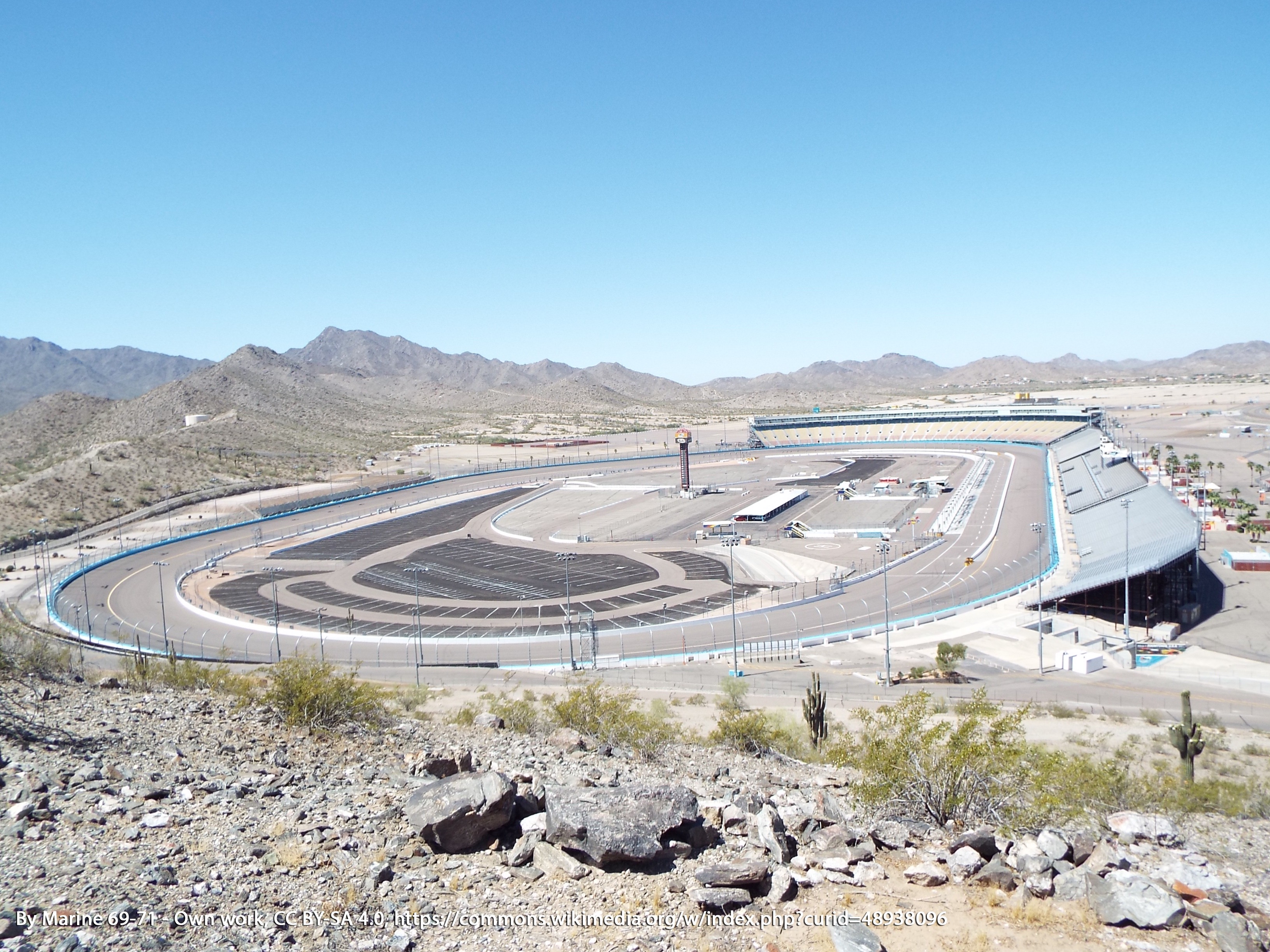 Given its close proximity to Phoenix and easy access via Interstate-10, Avondale has become a popular bedroom community of the Arizona capital. It prides itself on having wide open spaces and an abundance of recreational amenities, helping to make it one of the fastest-growing cities in the region. But long before families were moving into Avondale in droves, the area where it now sits was predominantly farmland.

The city’s founder, William “Billy” G. Moore, settled in Arizona in the late 1860s, eventually setting up camp on land adjacent to the Agua Fria River. As a nod to the river, he began to call the settlement “Coldwater, Arizona.” Moore hung around Coldwater for some time, serving initially as a Justice of the Peace and later as the Postmaster. He also played a role in some of the town’s first developments, buying land to develop a stage stop, and building a saloon and general store.

It’s because of the Coldwater Stage Station that commerce would become a significant industry for the area. Travelers making their way from Tucson to California would stop in town to stock up on provisions for their trek across the state border.

After the turn of the century, the Coldwater post office was relocated to a site near Avondale Ranch, and the town soon underwent a permanent name change from Coldwater to Avondale.

In the time since, Avondale has witnessed considerable growth and benefitted from the sprawl effect that pushed Phoenix residents outside city limits. Over the last decade, it has especially exploded in population, growing at a rate of more than 114%. Despite that growth, sections of Avondale—including the pocket known as Old Town—retain the charm of an old-school western town and are magnets for small, independently-owned businesses.

Ladies and gentlemen, start your engines. Avondale is the home of ISM Raceway (Phoenix International Raceway) and a haven for speed enthusiasts. Since its inception in 1964, Phoenix International Raceway has been one of the most celebrated motorsports venues in all the Southwest. It has played host to a variety of racing series over the years and currently has two Monster Energy NASCAR Cup Series events.

The track is also home to the Richard Petty Driving Experience. If you have the need for speed, you’ll want to take part in this fast-paced adventure where you can get behind the wheel of a real NASCAR and go top speeds. For a ride that’s a bit more subdued, you can also take a Segway, fat-tire scooter or limo golf cart ride around the raceway and see all the sights.

Historic Avondale is the perfect little downtown with the type of quaint shops and restaurants that makes it reminiscent of what it might have been decades ago. One of the more visited stops in the area is the Avondale Public Library, which has books, media, internet-enabled computers, study rooms, meeting rooms and more for locals and visitors alike to enjoy.

The Phoenix metro area is a hotbed for golf, and Avondale’s Coldwater Golf Club is a popular stop for those wanting to hit the links locally. The course is in excellent condition with greens fees that are very fair and a staff that’s incredibly friendly.

Of course, being so close to both Phoenix and Scottsdale provides residents in Avondale with all that those cities have to offer. Both cities are renowned for their shopping, culture, food and outdoor attractions.

City leaders in Avondale proactively advocate for companies to expand their presence or relocate their businesses to the city. It offers a variety of incentives to help lure quality employment opportunities to Avondale, which is a huge benefit for residents.

The weather in Avondale consists of year-round sunshine, or what’s known as a “hot desert climate.” Snow rarely occurs but does take place every few years.

The city is currently in the middle of a strategic five-year plan, originated in 2016, that was designed with the vision and guidance from the Avondale City Council and created with input from residents and businesses. The goal of the plan is to foster a city that is “aspiring, achieving and accelerating.” The city also has a General Plan that lays out its intentions for growth and development through 2030.

Those interested in getting a behind-the-scenes look at how the Avondale government works can apply to participate in the Citizen Leadership Academy. Enrollment is free for the 10-week course with Academy members touring city parks and facilities and getting an intimate look at police and fire vehicles during public safety workshops.