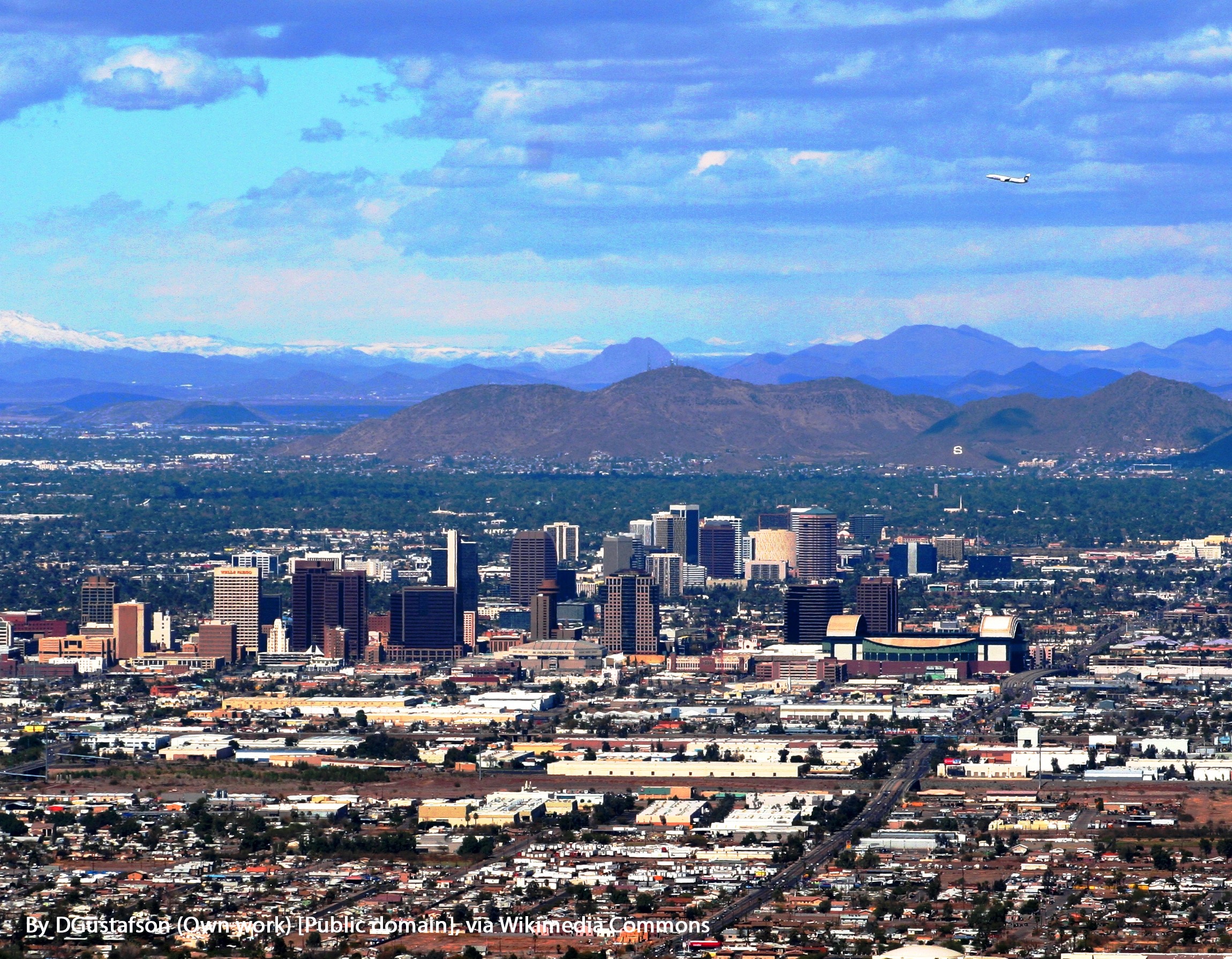 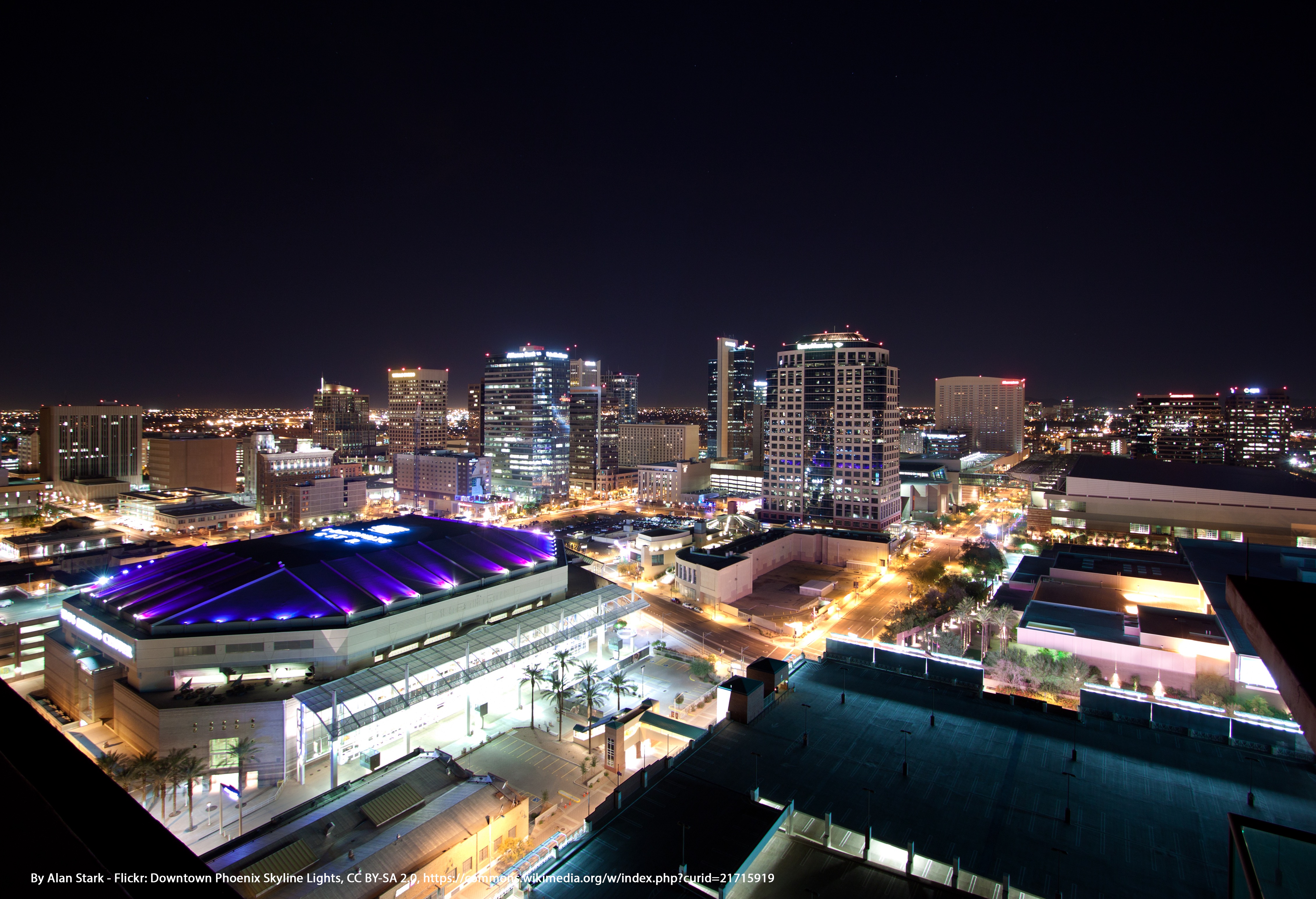 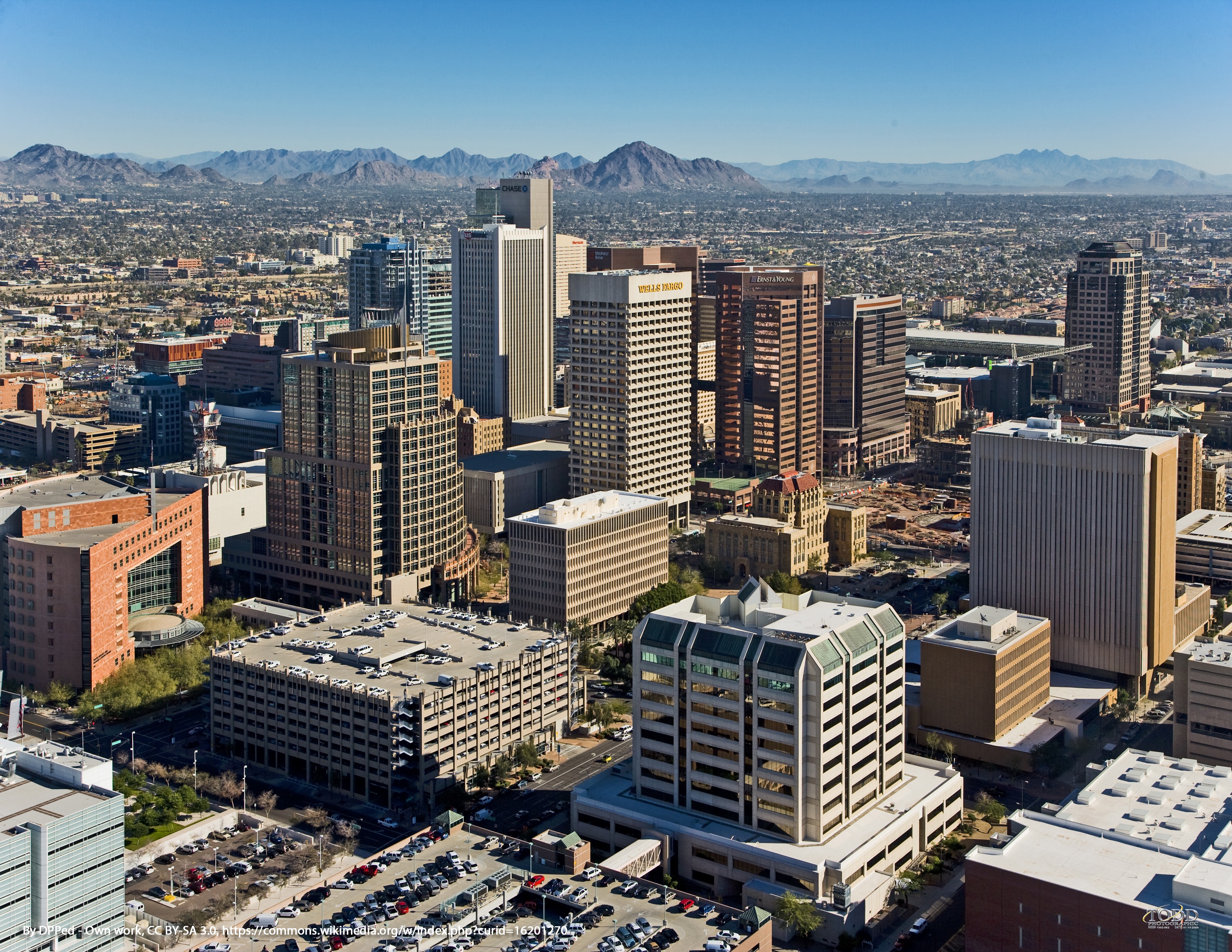 Phoenix is known as one of our country’s most industrious towns, but what many people don’t know is that innovation has been a part of this vibrant and colorful city’s fabric since around 700 A.D.

Long before Arizona was a state, or even a territory, the land where modern-day Phoenix is today was cohabitated by a surprisingly civilized population of people. These early natives set up shop in The Pueblo Grande ruins, using the area’s miles of canals for irrigation to prime the land for growth. While it’s thought that an extended drought spelled their doom, what actually became of these natives is still a mystery today.

Fast forward to the latter half of the 19th century when Jack Swilling rode into the area and saw the promise of unspoiled land that was free of rocks and devoid of ice or snow. Swilling immediately recognized the barren land lacked water, so he created a company that would dig a canal to divert water from the adjacent Salt River across the dry land.

Now named Phoenix, the town served as a welcome destination for pioneers in search of a new home. Initial lots sold for the price of $48 with 61 lots purchased in the first effort of “The Great Sale.” As the town grew, it became incorporated in 1881 with John T. Alsap winning an election to be Phoenix’s first mayor.

In the decades that followed, sleepy Phoenix blossomed into a burgeoning metropolis and played an instrumental part as a training ground for World War II in the 1940s. Since the second half of the 20th century, the city has witnessed a population boom.

With a population of 106,000 in 1950, Phoenix ranked 99th in population among American cities. Today, about 1.6 million people live in the city, making it America’s fifth most populous city. Urban sprawl has widened the boundaries of the Phoenix metropolitan area, which is also known as the Valley of the Sun and is home to more than 4.5 million people.

With more than 3,800 annual hours of sunshine, the Phoenix area is a delight for anyone who loves the great outdoors. A favorite of locals and visitors alike, Camelback Mountain is among the most scenic spots in all of Arizona—and one of the highest. At a soaring 2,700 feet in elevation, this popular hiking spot has a summit that offers picturesque views of Phoenix and neighboring Scottsdale. There are trails for all different skill levels and entry is free.

While Camelback might be the most popular destination for hiking, it’s not the only one. Papago Park and South Mountain Park, both in Phoenix, provide great alternatives with nearly equally as stunning views.

For the outdoorsy-types who prefer to walk 18 holes instead of mountain trails, the Phoenix area has a golf scene that rivals that of just about anywhere in the country. Some estimates even place the number of public, private, resort, municipal and executive golf courses at just shy of 200. Over time, the Arizona Biltmore has picked up the nickname, “the granddaddy of Phoenix country clubs,” and is home to two 18-hole PGA championship courses. This sparkling resort is a shining example of the best desert golf has to offer. The Tournament Players Club (TPC) of Scottsdale plays host to the Phoenix Open, a professional golf tournament on the PGA Tour every February.

Old Town Scottsdale offers tons of shopping, bars, lounges, restaurants and clubs all within a short distance of each other. Fans of southwestern art—one of the Phoenix area’s cultural calling cards—will particularly enjoy Old Town’s assorted galleries and art museums.

Lastly, with more than 2 ½ miles of trails traversing through a variety of habitats, the Phoenix Zoo is another option sure to excite family members of all ages.

At one time, agriculture and natural resources dominated the economy, but the city has seen a seismic shift over the years. In times of prosperity, construction has been a major economic factor for the Phoenix metro area as it tried to keep up with the demand of a rapidly growing housing market and urban sprawl. You can now find jobs in Phoenix in a swath of industries, though the government is a top employer due to Phoenix serving as the capital of Arizona.

Phoenix Sky Harbor International Airport, which is the state’s busiest airport and among the largest in the country, serves the Phoenix area and its residents. In fact, just under 45 million travelers passed through the airport in 2018, a new Sky Harbor record. Locals also take advantage of the nearby Phoenix-Mesa Gateway Airport, a smaller hub in nearby Mesa that also handles commercial air traffic.

Phoenix residents have options when it comes to ground transportation in the metro area. The design of its freeway system, which generally avoids the congestion one would expect to find in a city of its size, has been regularly commended. There are also bus and rail routes that take passengers throughout the city center and across the Valley and into Tempe and Mesa.

The Phoenix area has grown to become a health care hub with nearly 60 hospitals serving residents, many of which have received praise as the best in the country by reputable sources. The world-renowned Mayo Clinic, a not-for-profit medical group practice has a facility in Phoenix, which makes it one of only two cities outside of its headquarters to house a Mayo facility.